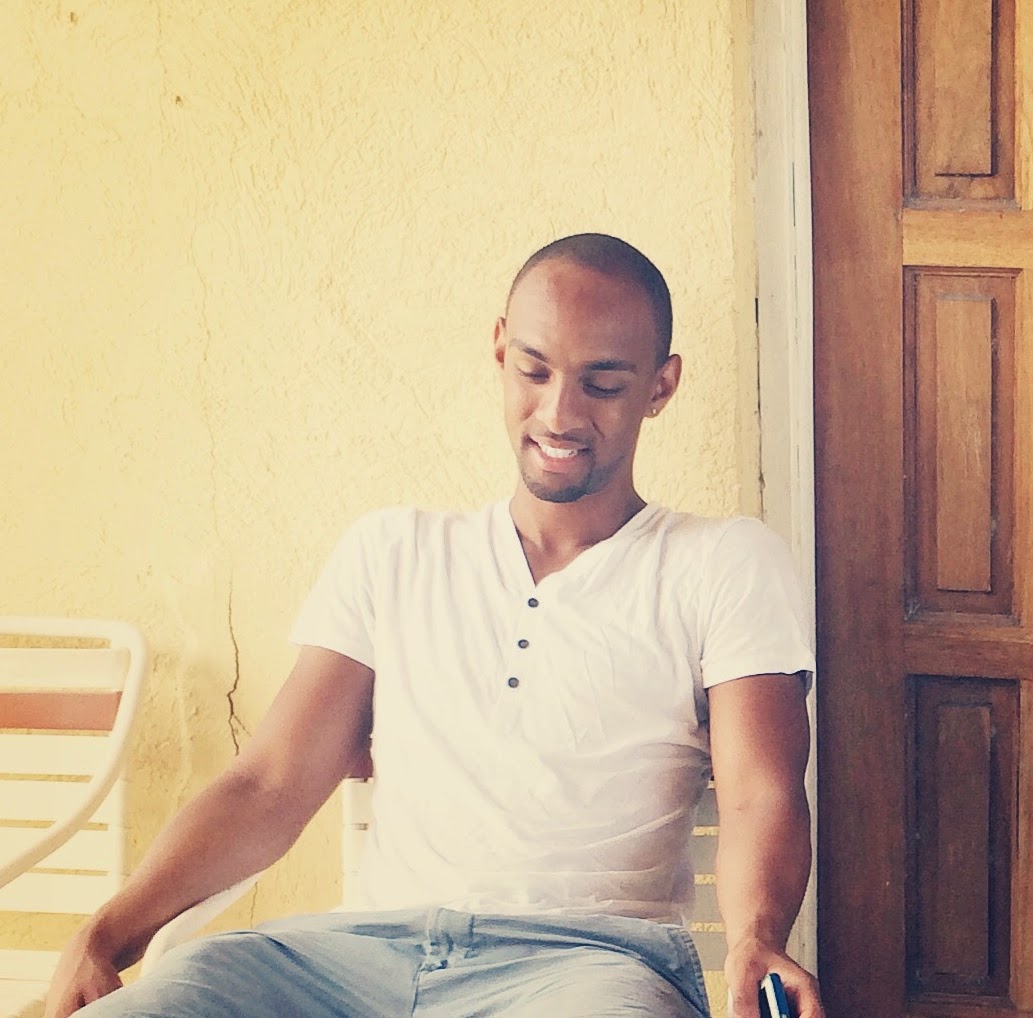 I've been struggling with whether to leave up that post from yesterday about the recent fuss between my son and me. I worry it fixes him in a bad light, when in fact he is a good son, loyal and true. Oh, his energy can be spiky, but so can mine, and I suppose for that reason it won't be the last time we clash. But things are back to normal, and this morning we had a good open hearted exchange, the way we can when we are both feeling accepting and free of any need to control each other.

My boy was talking about himself and his friends, and the big dreams they all have, and how some of them, one to two years out of college, are starting to become frustrated. He said, "At least I'm in the process of trying to make my dream happen, but it can be frustrating, not knowing if or when." And then he said he'd had a small epiphany the other day. A friend had asked him how he was doing, and as he went to answer he suddenly realized that he had been feeling somewhat depressed. In the same moment, he understood why: "All my life," he said, "September has meant starting new. New class, new teachers, new teammates, new possibilities. Even last year, though I had graduated, felt new. The job hunt was new. My EMT classes were new. Being back in the city with all my friends was new. But one year later, I'm just doing the same thing I've been doing all year, and I guess I have to realize that this is just my life right now." He said that once he understood what he had been feeling, the depression started to lift, replaced by a spirit of acceptance that he is at a new stage with new parameters.

I was quietly blown away by his insight, and his willingness to shift from the old paradigm to the new. And then he started catching me up on everything he hadn't shared in the week when we weren't talking, a job he might possibly be up for at the sports club, his plan to do the Emergency Vehicle Operation Course and Hazmat training to increase his point score for FDNY-EMT recruitment. "I told Daddy all this," he said, looking at me quizzically. "Didn't he tell you?" I was tickled by his assumption that because he'd told his dad, I'd automatically be in the know. But my husband doesn't get as taken up with all the details as I do, and besides, he was manning his own unfolding all-consuming scenario—the final suspenseful stages of hiring a new rector at church. As senior warden, he has the primary responsibility for carrying this ball across the finish line.

So now we're all caught up and back to being comrades in the occasionally fractious way we manage it. Which means the fist around my heart has released its grip and I am breathing free.

(And yes, I am joining a choir. The first meeting is tonight.)