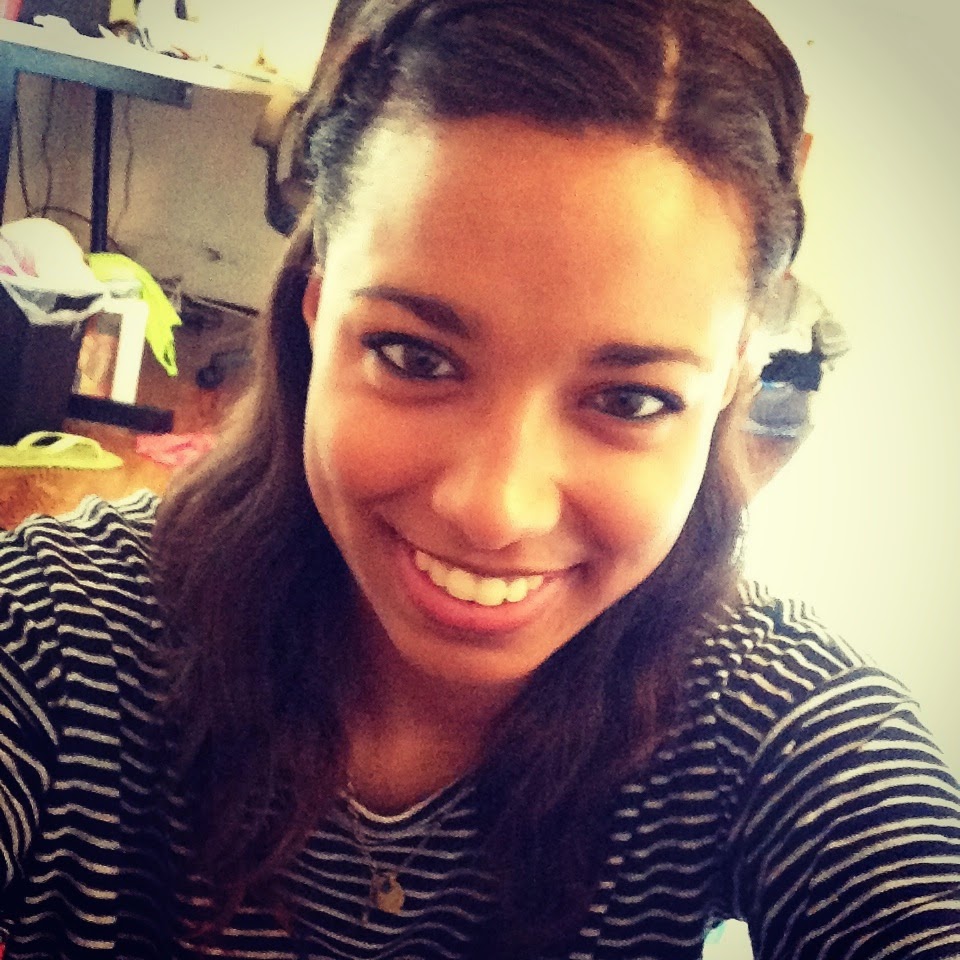 She seems happy right now, which makes me happy.

There's lots going on and yet I seem to have no will to blog at the moment. This happens occasionally. Lord knows I don't always post about the hard stuff. I certainly didn't detail the falling out I had with my son, when he didn't talk to me or even look at me for an entire week because of well, this thing I chose not to blog about, but to tell you the truth, I couldn't reconstruct it now if I tried because I can't for the life of me recall what set us off. Everything I can recall doesn't seem sufficient to explain how the whole thing blew up, a whole week of not talking—on his part, not mine; I was over it within the day, but he nursed it like a great injustice and I confess it got to me. He's so prickly sometimes, and we are also more alike than not, and I get on his nerves in a way his father does not, because his dad is able to just leave him be when he's in a mood, and I suppose his dad also understands the man side of things and third, his dad also is more self-possessed than either my son or me, he can hold on to himself better, not let his words fly, wait out the moment and let it pass, a grace he passed on to our daughter. They are alike and my son and I are alike, and that means he and I clash sometimes, neither of us backing down. I guess what I'm realizing at this moment is that I haven't been blogging because this falling out was central and I chose not to write about it, so everything else felt like a lie. My heart ached as my son came and went with only a cursory "Bye, going to work" or  "Not here right now" grunted in my direction as if the effort would just about unravel him. My husband said, "Don't chase him," which was good advice, but I wasn't able most of the time to heed it. Our boy was leaving for the weekend to go to a concert in Philly with friends, and I didn't want him to leave mad. The good news is we're okay again, he didn't leave mad, but these things leave traces. I am mostly giving him his space, because I don't really want another conflict. When someone you love withdraws their speech and regard for an entire week, it feels like they don't love you back, and when it's one of your core people on this earth, well, it feels central, and writing about la di dah on your blog when all that is happening feels like a big fat lie. I think my son is tired. Maybe even exhausted. He works every day and next week his gig coaching high school track and field starts up again and I wonder if he just feels as if he's on the wheel. He super responsible work wise, but he also burns the candle at the other end, hanging out with friends till all hours. He's extremely social, this boy, and maybe it's all just taking a toll. Something has to give. 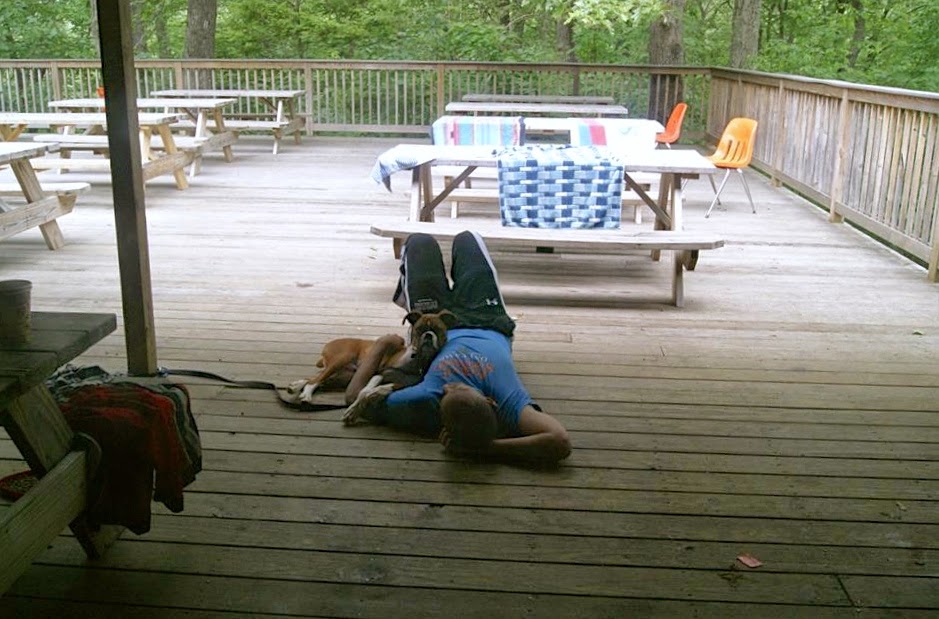 We probably should have got this boy a dog.