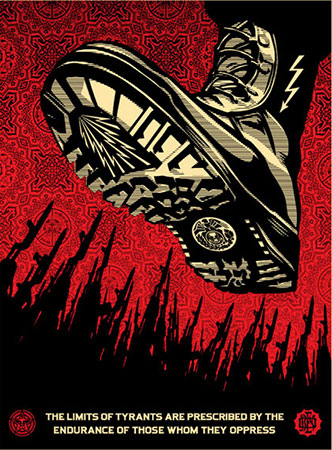 They say what you focus on multiplies, so I am trying to focus on the decent, the loving, the good. But where do you draw the line between focusing on the good and keeping what is dangerous in sight?

My friend Brittany is bearing witness on Facebook in a powerful way. Last night she posted this:

"I hope everyone is paying attention. The National Park Service had their freedom of speech revoked for tweeting a fact the president didn't like. Then they had to apologize for tweeting that fact to have their freedom of speech reinstated. Then the account for the Badlands park tweeted facts about climate change--a simple act that was understood to be an act of rebellion under Trump's regime. And now those tweets have disappeared. Meanwhile, the EPA has been banned from speaking to the press and their grants have been frozen, and four journalists are facing felony charges after being arrested while covering inauguration protests. This is what I feared would happen, but not even I thought it would happen so quickly." 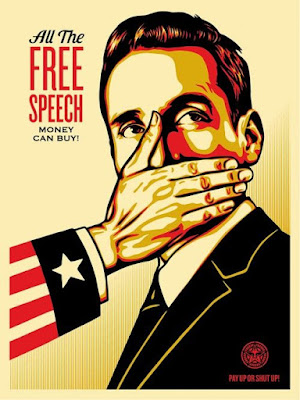 I'm putting it here so we can keep what is happening in plain sight.

Also in the news, President Snow plans to authorize building a wall along our Southern border with Mexico, to keep all those brown people out. Because let's face it, his immigration reform really only applies to brown people. It definitely doesn't apply to Slovenian lingerie models who may or may not be legal but can find work in America anyway.

For those who don't get the President Snow reference, suffice it to say I sometimes feel as if we've been plunged into the dystopian reality of The Hunger Games.

I was talking to my cousin this morning, about the fact that everything is coming at us so fast and furious, we have no time to oppose it by conventional means—through the courts, at the ballot box—and we don't even know quite where to focus our attention. I think this is President Snow's plan. What do we do, Mary Moon asked yesterday. What is our best move now? Because surely, as a nation we cannot afford to go numb. This is how fascism puts down roots in our throats. I can barely focus on doing my daily life. I keep thinking I'm letting the moment for critical action slip by. But what is the critical action we need to take now? I'm sincerely asking.