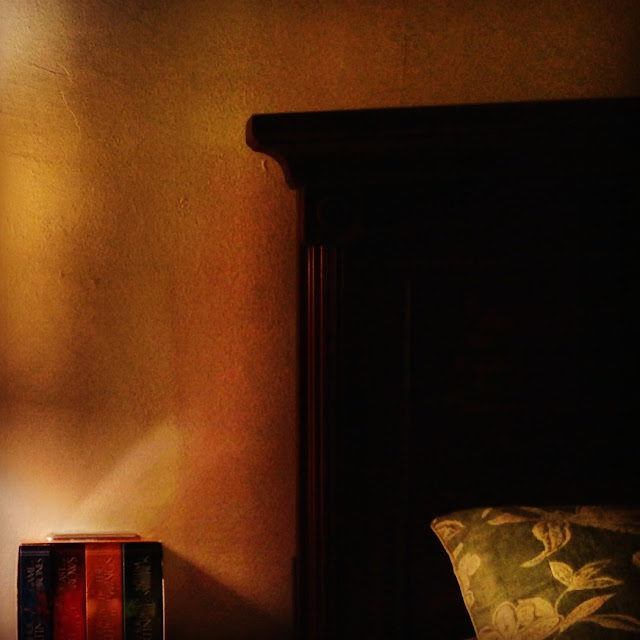 On New Year's Day, I worked. I got a sweet little assignment slipped in between the two big ones, and the email asking me if I was interested in taking it on was in my mailbox immediately after I pressed send on the first job. That is the second time that has happened, and I believe I should take it to be a sign that the universe, my angels, God, my mother, my own soul will take care of my material needs. 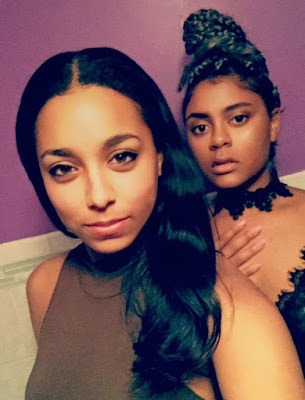 So anyway, I worked away, sitting at the dining room table in the midst of my family, my husband and son and my daughter's boyfriend watching Giants football. My son's girlfriend was also here, mostly reading, while my daughter and one of her friends, the beautiful Gabby—who lived with us in the summers after seventh and eighth grades, when she and my girl were in that scholar program, and who is now attending grad school in China—chatted and laughed as my daughter folded her laundry and prepped lunches for her week. The entire scene was a continuation of the sweetness from the night before, a warm feeling over everything.

When will it ever be this way again, I wonder, my children roaming through the house with people they hold dear, because it is their house, too? We are about to move to a new stage as a family, and a year from now, the original four of us will pay rent in three places, no longer in one. So I'm trying to be present for every chaotic moment right now, and that's why I took my computer out to the living room and did my work there.

Yesterday was different. My husband was home on vacation and parked in front of the TV, my son was at work, my daughter and Gabby were in and out all day, the two of them a fashion parade depending on what social imperative was calling them. I swiped that glamor shot of them from my daughter's Snapchat. They don't mind.

As for me, I worked a little, enough to finish up editing the text for an upcoming museum exhibition. And then I lay in bed with my Kindle, watching season three of Transparent (it didn't engage me as much as the previous seasons; the characters have become gratingly self-absorbed, but I did love the closing act of the finale) and then season three of The Fall, a British psychological thriller that while compelling in a cerebral way, unsettled me and gave me nightmares.

And now here I am, alone again, trying to blow away the vapors of bad dreams. It's rainy outside. The house needs attention of the sort that matters only to me, and I have a long to-do list written on a red Post-it stuck to my laptop. It is time to get serious about 2017. I confess I am sitting here wondering if I can afford to steal one more day of languor, pushing the world away, listening to the rain, reading and dreaming, maybe sweeping and dusting and tidying up a bit, but that is all. Maybe I will.