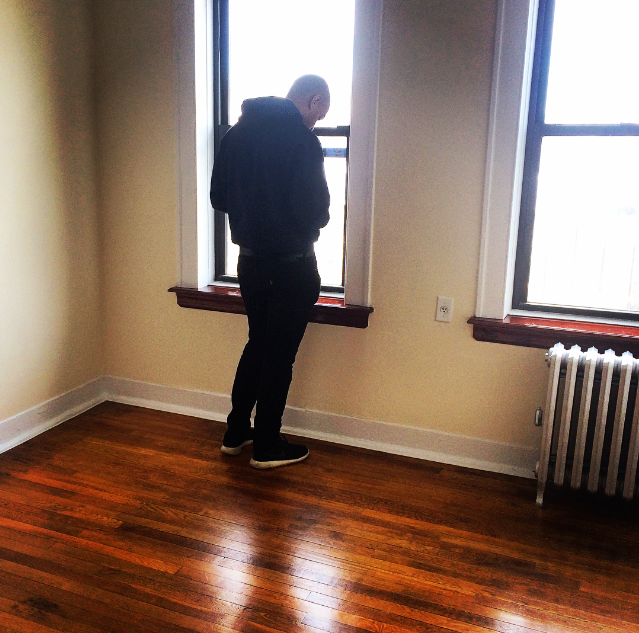 My son and his girlfriend are moving into their own place today. My boy was up at 3AM packing and ferrying his things to the car. Moving day has dawned cold and snowy, but if memory serves, that sort of thing doesn't matter when you're young and strong of body. Still, the snow is coming down really hard now. I hope they're managing okay. 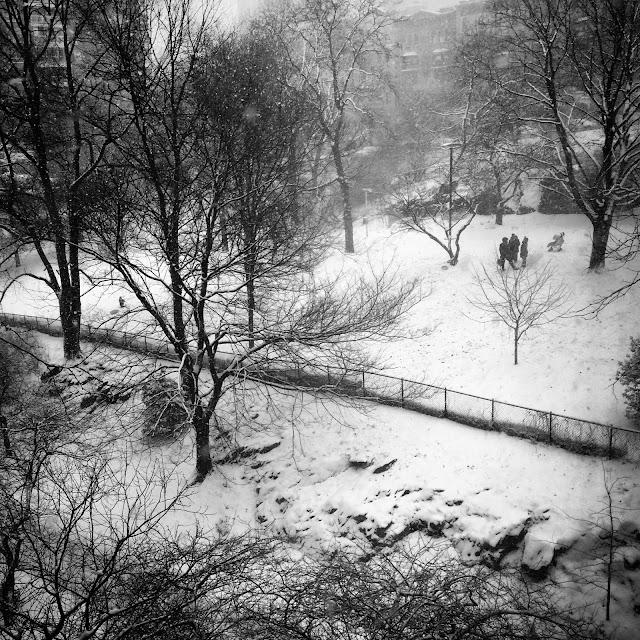 My cousin texted me this earlier: "In 1984, the psychiatrist Otto Kernberg described a sickness known as Malignant Narcissism. Unlike ordinary narcissism, malignant narcissism was a severe pathology. It was characterized by an absence of conscience, a pathological grandiosity and quest for power, and a sadistic joy in cruelty." All that to say, things Trump related are going to get worse before they get better. But they will get better. As long as we stay conscious, continuously take action, and don't lose our will. The planet is counting on us, and that's not hyperbole.

On a happier note, I can't wait to see my son's new digs tonight! Because life goes on.