A story on the news

In Connecticut, a father watched footage from the security camera he'd installed outside his home. His son, a black boy, nine years old, was shooting hoops into the basketball rim standing in their driveway. Out the corner of his eye, the boy noticed a police cruiser turn onto their street. He held the ball to his side and moved out of sight behind his dad’s car until the police cruiser drove past. He watched until it was gone, then went back to dribbling the ball and shooting baskets, went back to being a kid again. Nine years old. Broke his father’s heart. 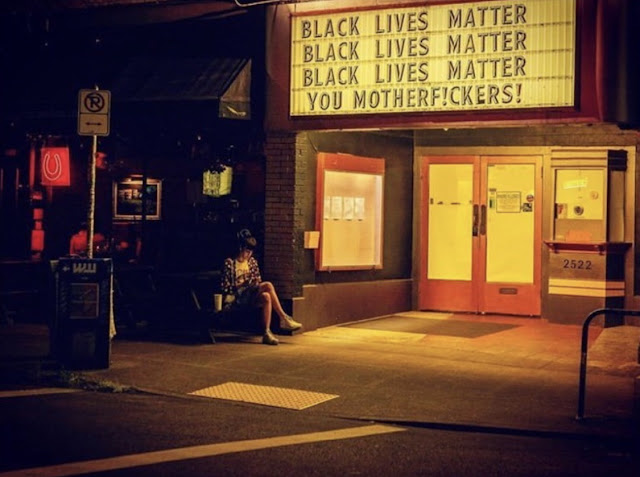