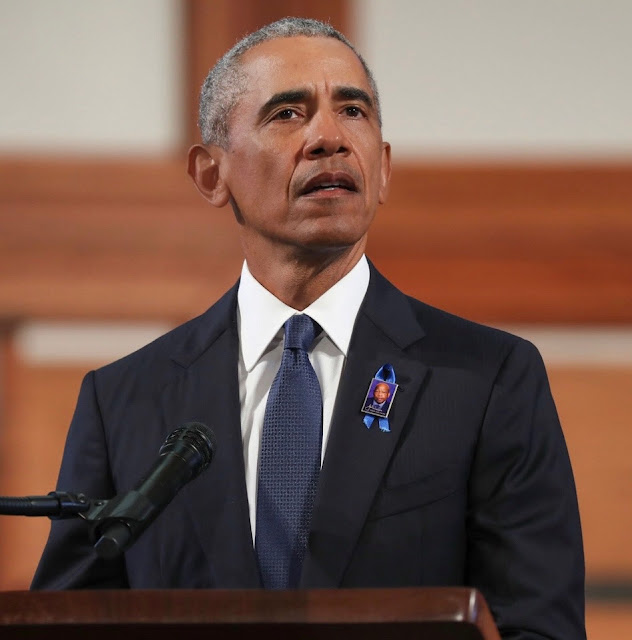 My husband and I watched President Obama's eulogy to John Lewis yesterday with tears in our eyes, and such a heavy yearning for this man's goodness, intelligence, empathy, and decency on our hearts. At a certain point as he spoke, Obama caught fire, and laid out exactly where our country needs to go from here. Here's a piece that captures much of what I felt as I watched him, as I don't have much time to sort through and set down my own sentiments this morning. I'm off to the salt mines. I have stories to edit for the magazine, which ships today, and I also have to write a new chapter for the paperback version of Lucy McBath's book. When we first wrote it she hadn't yet decided to run for Congress, or been elected, or served in that chamber with all her heart. Here's her new cover. She might be the only politician ever to have her co-writer's name right there on the cover with her own. I love her so much. And I love Obama and John Lewis, too. I'm overflowing with love this morning for the people who fight for our better angels, and somehow never become bitter while doing so. 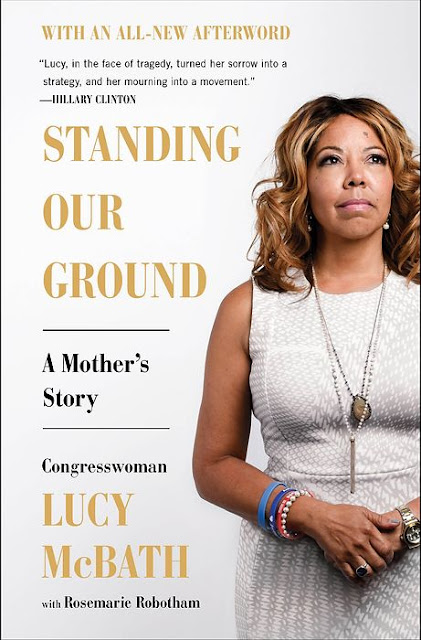