Are you seeing the news that men in combat fatigues are snatching people off the streets of Portland and bundling them into unmarked black cars? They aren't police, they bear no military insignia, and they don't identify who they are or why they are detaining people. There is film footage of this. Some reports say they are border agents, whom Trump has deployed as his secret police, sent to quell the peaceful protests in Portland. We have secret police now?? And where are they taking the people who’ve been arrested without cause? Is this really what we’ve come to in America? State officials in Oregon have asked the federal government to remove the paramilitary force from their streets, and the government has refused. A new worry is that white supremacist militias and Proud Boys will don fatigues and impersonate Trump's secret police to kidnap and do harm to people. That Trump can deploy a secret paramilitary force to kidnap people exercising their first amendment right to protest should terrify everyone. In November, vote blue no matter who down the line. We have to not only remove the Putin puppet in the White House, we need to flip the Senate too. 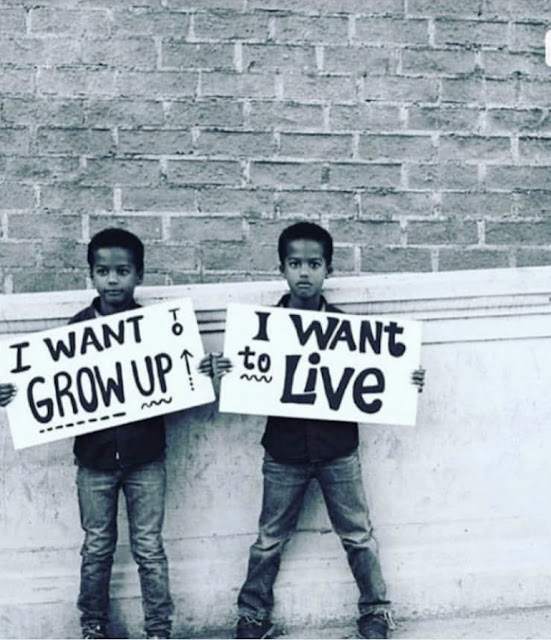