Our son's ankle is apparently all healed and once again supporting him in flight. The photograph below is from last weekend, taken at a meet in which our boy qualified for States in 110 meter hurdles, high jump and decathlon. But after much soul searching, and trying to quiet the part of himself that never wants to be a quitter, he's decided not to compete in decathlon because it will mean missing the last two classes before finals of a course for which he is intent on achieving a certain grade. He would also have to miss a lab that he cannot make up. So he will compete only in hurdles and high jump, which he's used to because he's been doing those events since high school. It was hard for him to come to this decision, but he knows that not only would he miss two crucial classes, he would also be exhausted after doing twelve events the weekend before finals, and he can't afford to sacrifice his longer term life goal for one track meet. He says his coach was disappointed but that he understood. He said, "I get it. Academics is the priority." 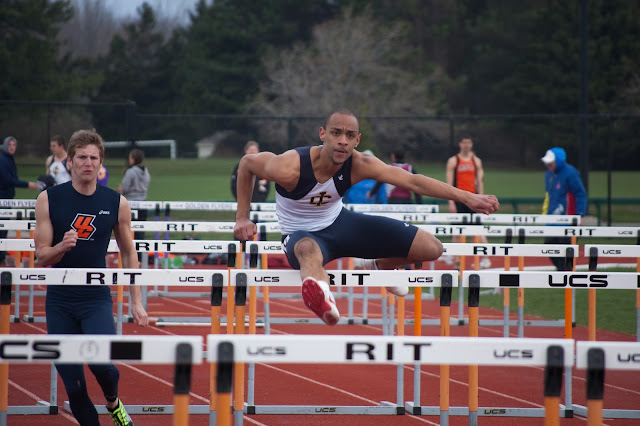 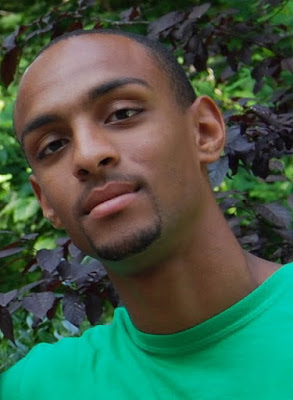 I just listened as he processed all this on the phone with me last Thursday. It was gratifying because I got to hear his thought process and to hear how balanced he was in weighing this decision, how much he knows himself and his tendency to take on too much, and how, for the first time, he has had to come to terms with the fact that he isn't superhuman, he can't do everything at the same time, he to make choices. My heart was eased too because he sounds calmer and more balanced than even a year ago. My God, he's growing into a thoughtful, measured young man. His energy, so full of spikes and sudden dips and curves throughout his adolescence, seems to be settling at last. He is beginning to own his choices, his actions, his future. He is becoming himself beautifully.