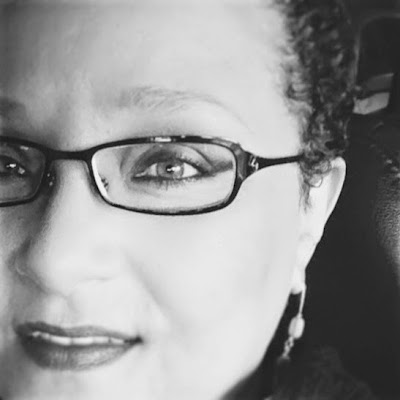 I had the occasion to be photographed with some other people today. The make-up artist they hired to help us out told me, while stroking my face with her sponges, that I should ditch my glasses and wear contacts. "You have a show face," she said in her impossibly elegant British accent. "Some people have show hair, some people have show height, you have a show face. Show it." It sounded very much like a command.

She also explained to me the difference between being English and being British. I had asked her what I thought was the obvious: "Are you English?"

"I'm British," she replied crisply. "The Queen and her family are English, because they have always been so." She went on to clarify that people born in England who have any other heritage mixed in, are British. What about the Spanish and French and other Euro cousins who have intermarried with the royals through the centuries, I did not ask because now she was painting my lips with a sticky shiny cream. And of course, I knew that wasn't the kind of "otherness" she was talking about. "If you are of West Indian parentage as I am, or if you are Jewish or have Asian blood, you are British," she continued. "Not many people know that. Naomi Campbell runs around saying she is English and people laugh at her."

The woman laughed, and then we both agreed: Maybe she should be.
Posted by 37paddington at 2:47 PM