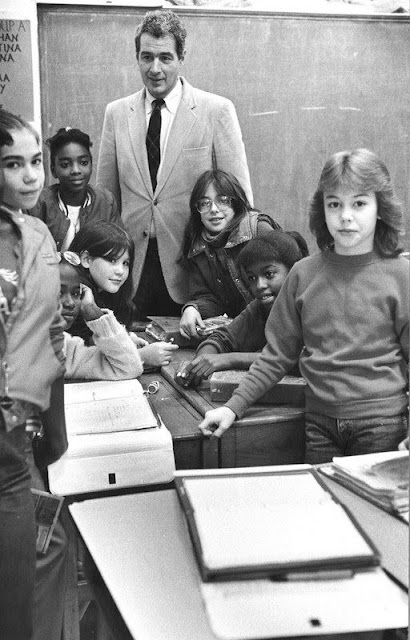 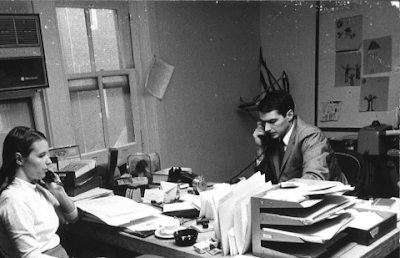 Gus Trowbridge's book Begin With a Dream tells the story of Manhattan Country School, the progressive elementary and middle school my daughter attended for the first decade of her life in the classroom. It's a memoir of how Augustus Trowbridge, whose forebears made the family fortune as merchants in the triangle slave trade, would use his privilege to found a school in which there would be no racial or economic majority and where each child would, in the immortal words of the Dr. Martin Luther King Jr., "not be judged by the color of their skin but by the content of their character."

Gus and his wife Marty were utterly inspired to do this work by Dr. King. Gus once told me how he and Marty sat in front of their TV screens watching the brutality that transpired during the 1965 March on Selma, and in that moment they knew they would have to do something to rebalance the scales of privilege in America. They would devote the rest of their lives to doing that. "Differences must be immediately experienced, treasured and understood," Gus wrote in the school's inaugural brochure, "because a school that avoids differences places education outside the context of living."


As an editor, I ended up being a midwife to Gus's book and I believe it is work I was meant to do--work I was honored to do. Perhaps it is why I happened across this small progressive school in the first place, and why its very walls whispered to me that this was to be my daughter's place. Surely it is why, the first time I heard Gus speak at a conference about his life's work, I went up to him afterwards and gushed, "You need to write a book about this." He looked somewhat startled, I was a stranger to him then, and he stammered, "Well, I'm trying to do that." Gus was retired by that time, and was no longer a daily presence at the school. But four years later, he approached me in the living room of the school, which was then located in what used to be a very grand townhouse on the margin of the Upper East Side and Harlem, and he said, "Well, I have completed a draft of that book, and I would like it if you could read it and tell me what you think." It was the first time we had spoken since the day I so presumptuously suggested he write his story.

The next day when I dropped my then fifth-grader off at school, Gus had left for me 600 single-spaced pages in a binder. Over the next year, working together, we reorganized and edited the book down to 353 pages that tell the very moving story of a man committed to a mission despite all manner of obstacles, and a school committed to realizing the dream of Dr. Martin Luther King Jr. My daughter is immeasurably richer because of her foundational experience at this school, and its working organic farm. But not just my daughter, our entire family was positively imprinted by our connection to this "beloved community." Thank you, Gus, for the lifelong friendships forged, the minds opened, in a school that sends children out into the world as people of conscience, courage, and purpose, as connectors, as healers, as change-makers. Thank you, Gus, for using your life to pursue our highest good. The world is a better place because you were here. Rest In Peace. You've so richly earned it. Your legacy will live on. 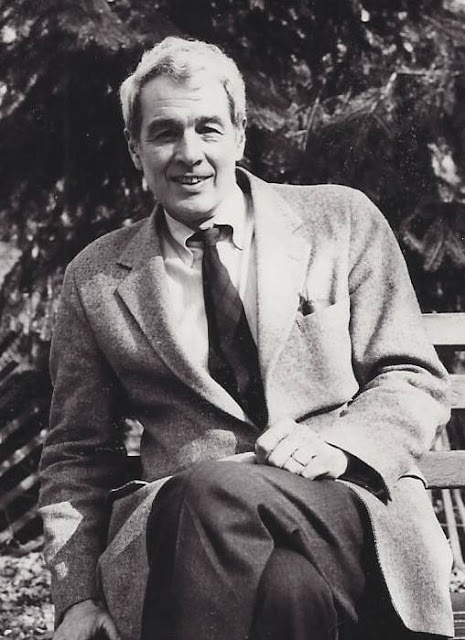 This appeared in "Remembering Gus Trowbridge." I'm re-posting it here for my own record, and because I believe good ripples out. Gus's vision and purpose changed us all.