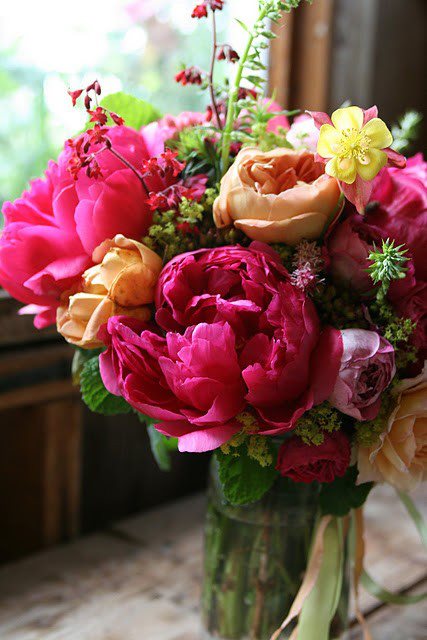 I called my husband at the museum where he works to tell him our daughter had picked herself up this morning and gone to the Department of Motor Vehicles to get her learner's permit. We had been wondering when it would occur to her that she might like to learn to drive. Driving is not a necessity in New York City. Public transportation will take you anywhere, and is usually faster than a car. Plus this girl learned to catch a cab by watching her mother when she was still knee-high. I remember her four-year-old self thrusting her little arm in the air at the sight of a taxi cab one morning on the way to school. I had been chatting with someone and she saw the cab first. She had just assumed (rightly) that since she was traveling with her mother one of those yellow cars would be needed.

In any case, having a driver's license just didn't seem to be a priority for her. Until today. Without preamble, there she was at the DMV, about to take the learner's permit test, calling me at work to ask a question about IDs. "Did you study?" I asked her. "Of course, Mom," she said, like duh. Her friend had given her the manual, but I never once saw her look at it. But she passed, and I called my husband to tell him the news. He said, "Of course she passed." And then he said, "How about you, are you happy?" It was an odd question, and I thought maybe he had just read my post from last night. Still, I was touched. I said, "Yeah, I'm happy." And it was true.