The thing with wings 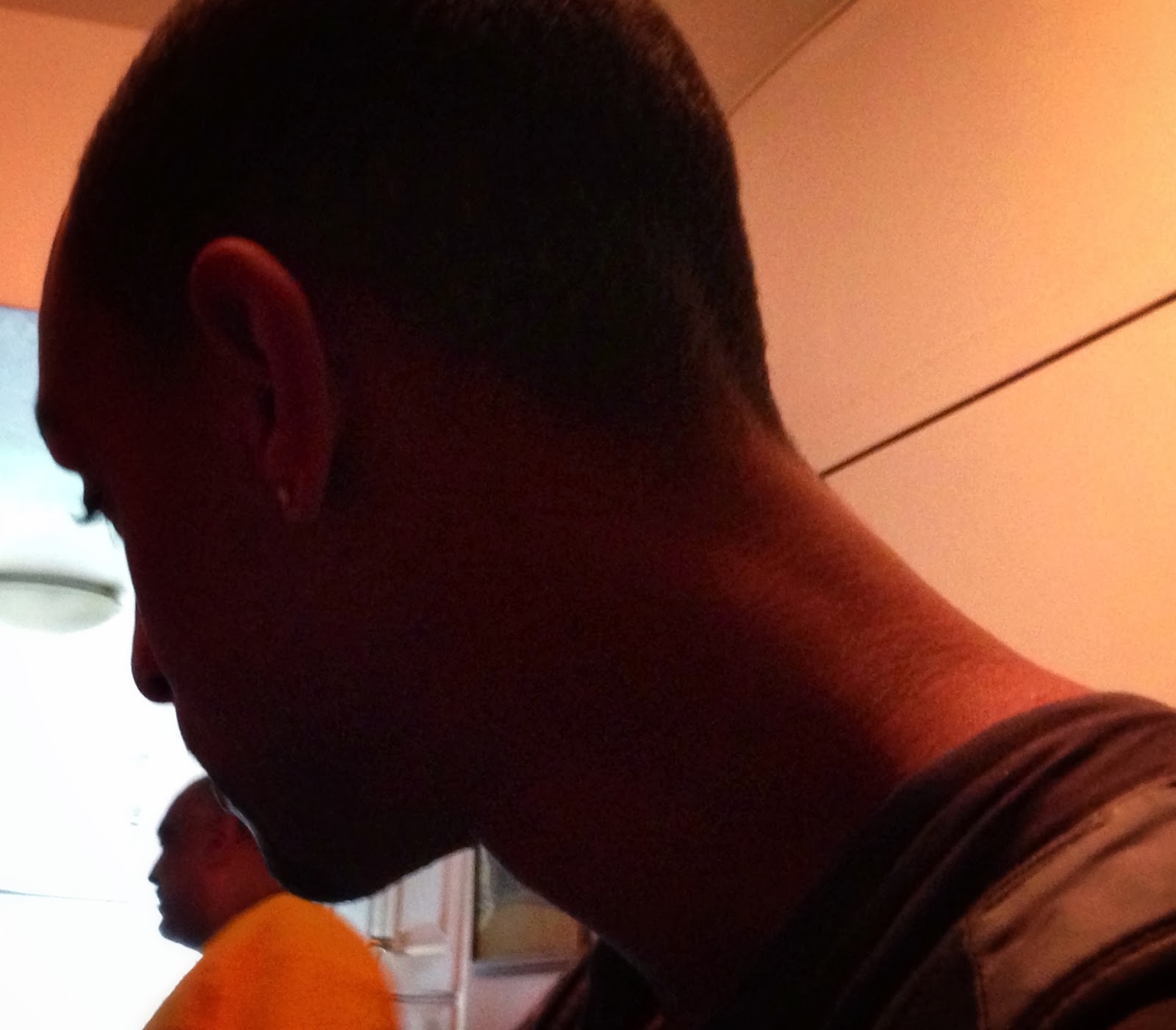 My son came home tired and frustrated last night. He hates his work situation, hates how limited he feels, hates feeling that he has taken several steps back since the job he did running the aquatics center in college, hates that he enjoys coaching but is paid so little for it, hates that he feels as if he has to find a job and just work work work for the rest of his life. He wants to go away, to live in another country for a while, to travel and see the world, but has not figured out how to afford that. He is torn, too, because he wants to join the FDNY and has to do that before he turns 27; he worries about waiting too late to make that happen even though he's only 22. He's basically impatient about everything in his life right now, though he is hoping that once he is certified as an EMT he will be able to get a job in that field that he will at least feel fulfilled by. He is so cranky right now, and if I offer a suggestion he just about growls that I don't get it, and so I just listen and wish it were easier for him, that his path would just sort of lay itself out before him, the way mine did when I was his age, it really did, but the world has changed, and look at where I am now: I'm in a very similar place to the one he describes and I understand him more than he would ever imagine.

It's cold and bleak outside, and I still have not paid Aunt Winnie's bills so I better get cracking on that before she racks up late fees or goes into default on her reverse mortgage. What am I doing with the rest of my life? My son asks himself this question too. I wonder if he should investigate the foreign service or the peace corps. I found brochures about enlisting in the army on his desk yesterday, and I seriously pray he does not do that. He's doing so well in his EMT course, top of his class. If he went back to school and became a Physician's Assistant or a Nurse Practitioner, he could be stationed anywhere in the world. But I don't think he wants to go back to school. He just wants to pick up and go. I know that pull. When I was his age I wanted to move to another place too. I wanted to write a whole new slate, and by going to school in another country I did. But I enjoyed school way more than he does. He prefers work. He wants responsibility. He likes to be paid.

It occurs to me now that my mother would have dealt with my son's dejection differently if she had been here with us last night. She would have taken his hand in her own and told him gently that his impatience is a lack of faith in the future and maybe also in himself. She would ask him to trust himself to know what steps to take and when to take them. She tells me the same thing when I get anxious. I remember when my son, who at the time was struggling with learning to read, was accepted to an excellent private school in second grade and I didn't quite see how we were going to make the money work, it didn't seem to add up on paper. My mother said with perfect faith, "Send him to the school. Trust your hopes and not your fears. It will work out." And somehow it did. And somehow now, it will.

And if hope has feathers, then it also has wings.