I attended Barnard College's graduation yesterday. I was an invited guest. I cried at lot. Not from hearing President Obama speak, though he was as good and gracious as always and the mood felt charged from his presence there. I cried when the young women walked in, all those shining graduates. The tears just spilled over before I knew they would, I was so moved. 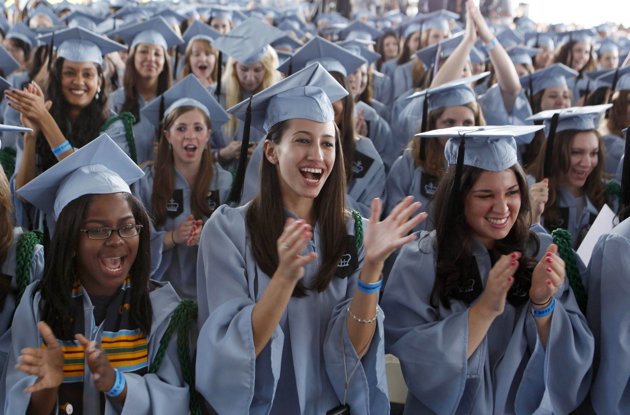 I remembered being in their place, walking the cobblestones in that solidarity of women, believing that anything was possible. I thought I was sad that I would never be able to share that feeling with my daughter, who was admitted to my alma mater, but has chosen to attend another school. Today, I realize it is simpler than that. I just miss that time when everything was before me. I had misplaced the feeling of the world as mine, I had forgotten it even existed, and I was mourning the long absence of it. And to see all those young women brimming again with that light, well, it was the most magnificent and extraordinary thing. And for a moment, I did feel again that anything was possible. Because after all, at any given moment, anything is. 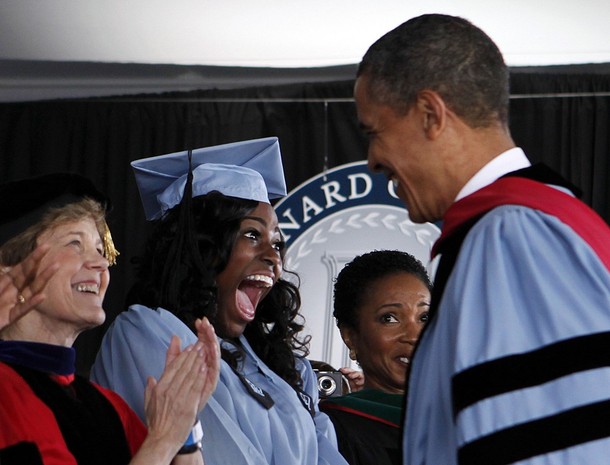